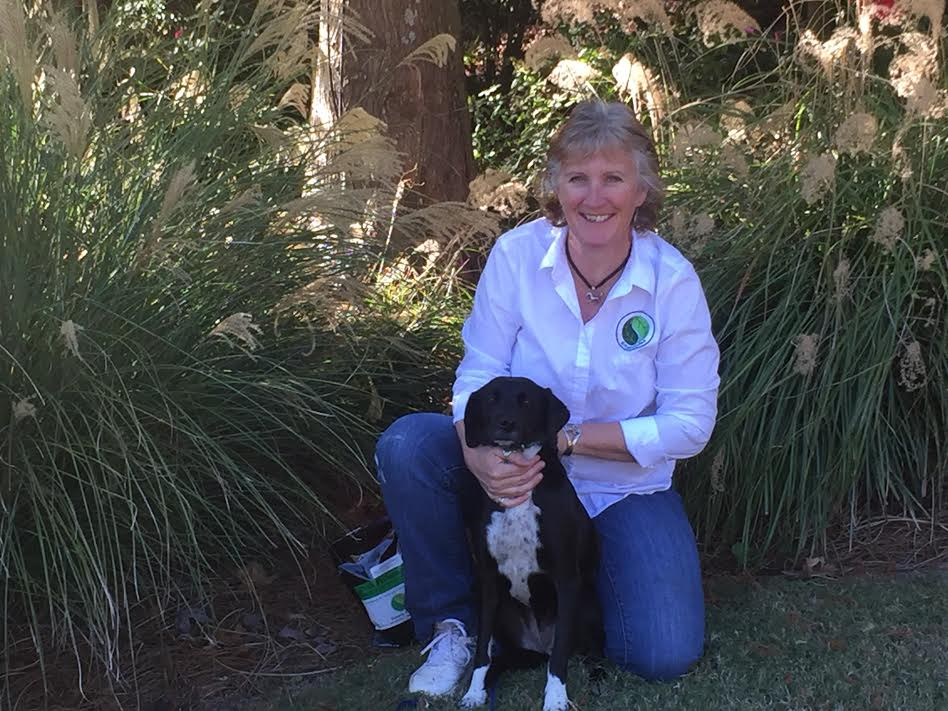 So how do horse owners know they’re supplementing their horses correctly? The short answer, according to Nicole Reynolds, owner of Nicole’s Natural Horses in Atlanta, Ga., is that many don’t.

She analyzes equine hair samples taken from the poll to isolate weak areas of the body before making suggestions for supplements. The analysis – usually only a day-long process – addresses a plethora of bodily functions from breathing to digestion to skin health. Some of the horses she sees have ongoing issues that their owners haven’t found a way to treat, Reynolds said; others simply need support to be able to perform better in the show ring. Either way, her aim is to address horses’ specific needs and make daily life a little easier for each one of them.

Retesting on a regular basis – every eight weeks or so – is important because horse’s needs change as their health issues are brought into balance. As systems are strengthened, Reynolds, explained, supplements levels should be adjusted; her ultimate goal is for horses in her care to reach a maintenance level in terms of their supplemental requirements.

After the initial analysis, Reynolds recommends treatment with products by Simply Equine, a Texas-based company that specializes in pharmaceutical-grade herbs. Although she began her hair-analysis business some years ago, Reynolds began representing Simply Equine products last year, and she can often be seen at Atlanta-area shows and horse events touting their benefits.

She plans to continue making Simply Equine herbs the main focus of Nicole’s Natural Horses. She estimates the average cost of supplementing performance horses correctly at just over $100 per month, and she stresses that this is an investment in preventative care.

Owners who choose not to use supplements as a health support may end up paying more for veterinary care in the long run, according to Reynolds. Symptomatic horses are, on average, already 70 percent compromised, and correct supplements often help avert more dire situations, she said.

“My goal is to put my hands on as many horses as possible and help their owners get what they’re looking for and achieve those results,” she said.

– Nicole Reynolds was horse-crazy as a kid but tabled her equestrian dreams as an adult. When her daughter, who’s now in college, showed an interest, Reynolds bought her a pony, and the dream was off and running.

– She extensive experience in barn management. She ran a horse farm in Canton, Ga. from 2009 to 2015. She landed there in 2009 while searching for a place with pasture board. She made a pitch to the owner to allow her to run things, and within three months, according to Reynolds, the barn was full of boarders.

– Reynolds began her journey with hair analysis after her daughter’s elderly pony became ill – a veterinarian who Reynolds consulted over the phone thought it was a case of systematic failure.

Reynolds wasn’t ready to let go – she found a woman who performed hair analysis, and the pony’s results showed that she needed a kidney, liver, blood and digestive support program.

“Within four days,” Reynolds said, “she was back in the pasture grazing …. You could see life in her eyes again. It was crazy how fast she turned around.”

The pony lived another five years and finally passed away in 2012 at the ripe old age of 40 in Reynolds’ estimation.