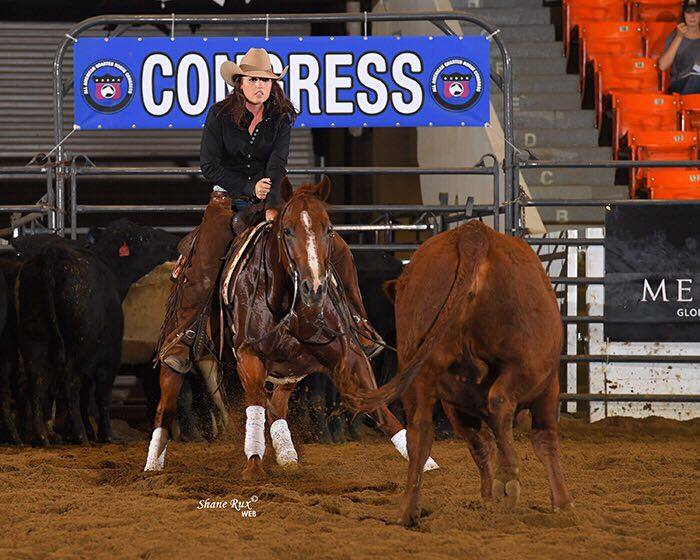 Southeastern exhibitors earned Congress’ top honors this year; many brought home championships and reserves as the largest breed show in the world celebrated its semicentennial anniversary.

The All American Quarter Horse Congress took place Oct. 6-30 at the Ohio Expo Center in Columbus. According to the Congress media package, the Ohio Quarter Horse Association hosted its first Congress Nov. 3-5 1967; it was a three-day affair. A half century later, the event has seen exponential growth; the temporary inhabitants of the expo center resembled the population of a small city, and the Congress stretched across more than three weeks. This year, the show’s 50th anniversary brought in about 18,000 entries from around the globe and more than $2.5 million in associated revenues for central Ohio, according to a Congress press release.

Special thanks goes to Congress photographer Shane Rux Photography of Clearwater, Fla. for the use of official photos.