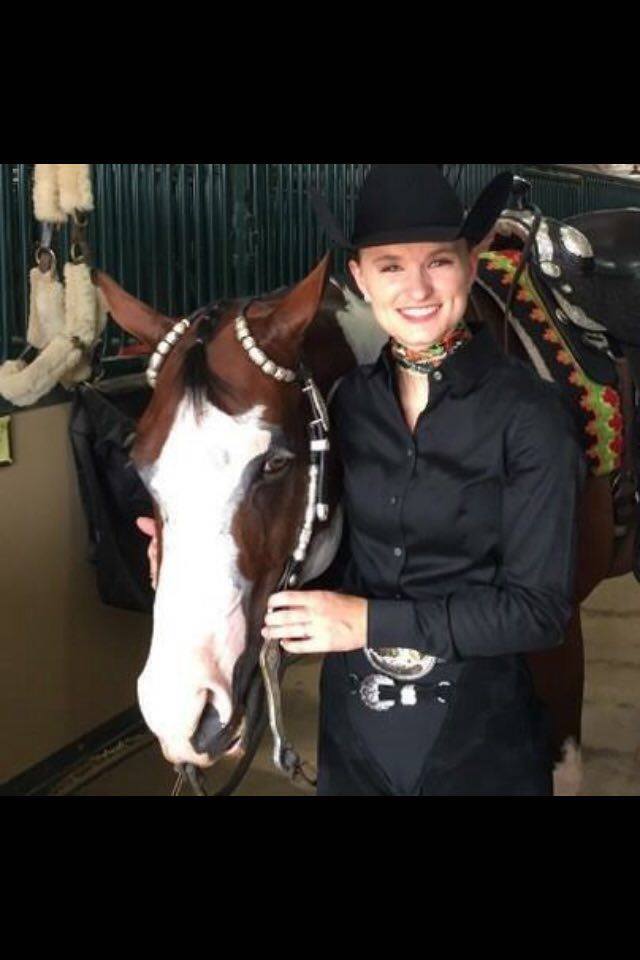 The flooding in Louisiana in August brought historic water levels; humans and animals required assistance, but the latter group sometimes proved harder to help simply because they could not voice their needs.

Most animal lovers would agree  four-legged creatures’ needs come second to those of people, but in the case of the Louisiana floods, animals were not forgotten. Louisiana resident and horse owner Karen Ardoin participated in the relief efforts for livestock after the flooding, and she played a significant role in distributing goods to owners who lost everything.

Two months after the storm, the waters have receded, but complications remain for those responsible for feeding cows and horses. According to Ardoin, a major issue going forward will be a lack of hay. The high water destroyed hay crops that had already been cut and bailed, and standing water kept  livestock owners from getting a second cutting off their fields. Assistance has been forthcoming: donors from Texas, Florida and as far as Canada have shipped in hay to help fill the void.

Another long-term issue, according to Ardoin, will be the health care of some of the animals that were left for days in several feet of water before rescue teams could reach them. the United States Equestrian Federation (USEF) is still accepting donations through its Equine Disaster Relief fund for those who wish to help the horses affected in the Louisiana flooding. According to usef.org, the fund is permanent and was instated after Hurricanes Rita and Katrina. See the website for details on how to donate.

Dr. Brennan Lee, a veterinarian in Amite, La., treated a number of horses who spent extended time in the flood waters. These patients lost all hair and skin on their legs and bodies; two horses are still in Dr. Lee’s care. She said owners have not had to pay for their horses’ treatment, and her practice, Double Diamond Equine, is still accepting donations for the two remaining horses, one of which has no owner. Visit Facebook: Double Diamond Equine – Veterinary Services to see photos of the horses’ initial condition and their subsequent recovery and for information on how to donate.

Not all of Louisiana’s livestock news after the flood was negative; stories of daring rescues are emerging. One positive outcome for horses during the flooding came when a family was able to rescue their own equines from the rising waters. According to Ardoin, the family, which included a young child, rode their horses out of the flood zone.

Ardoin said a major part of the livestock relief effort came from the use of social media, specifically Facebook.

“So many people did a lot of little things that came together and were a saving device to a lot of people and animals,” she said.

Many displaced people and animals are still waiting for their lives to return to normal but with the help of people like Ardoin and so many others who saw a need and met it, things are getting better.